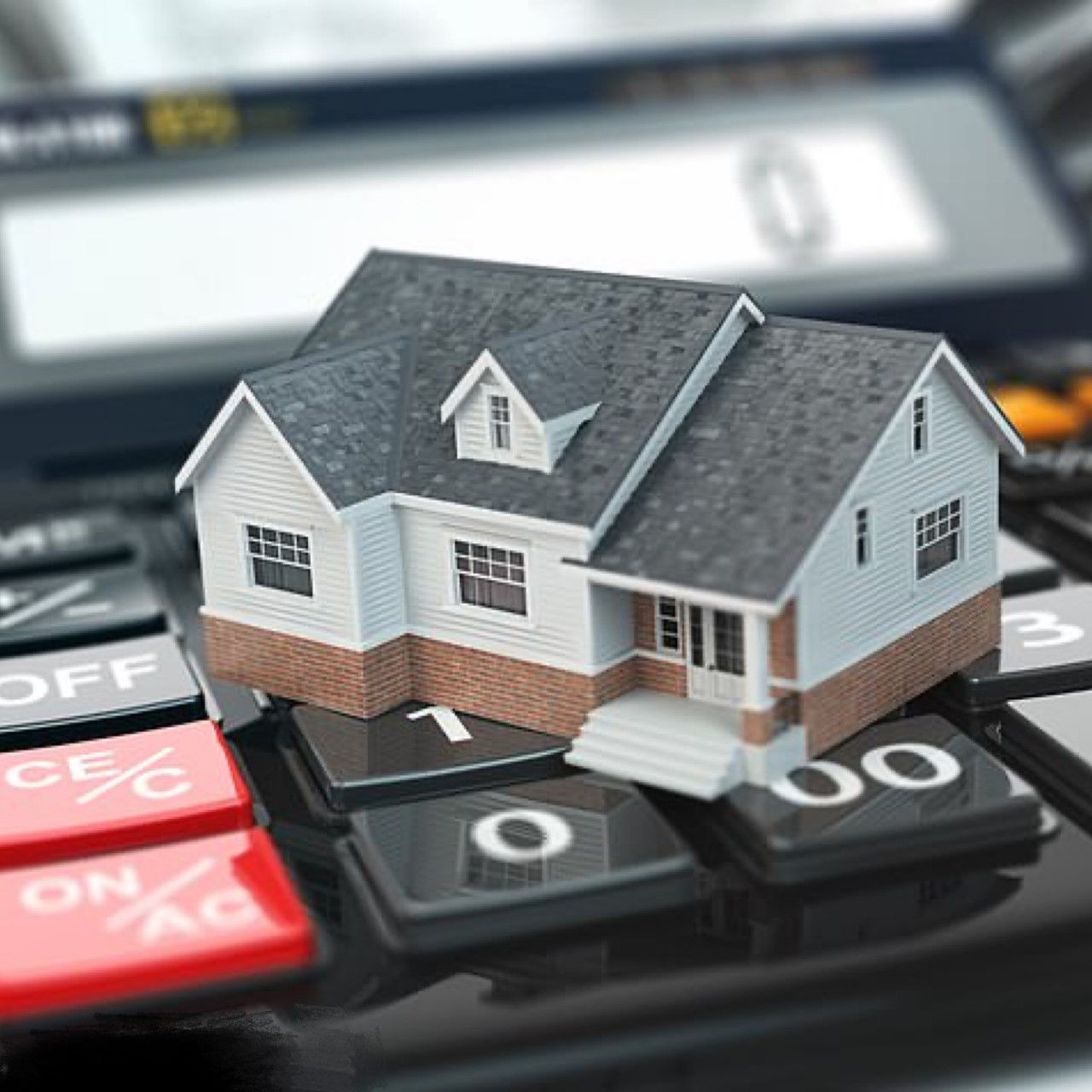 Canada Mortgage and Housing Corp.(CMHC), the largest insurer of residential mortgages in Canada, has tightened mortgage qualifications in a move expected to slow first-time home buying, and send a chill through the multi-family market.

A major change is raising the minimum credit score for a potential borrower to 680, from 600, which is expected to remove a number of first-time buyers from the market.

Private mortgage insurers have yet not announced if they will follow CMHC's lead.

CMHC has also banned non-traditional sources of a down payment that “increase indebtedness.” This refers to a practice of someone using an existing line of credit or other lending sources to come up with the downpayment. Financial gifts from family members are allowed as long as they are non-repayable.

“COVID-19 has exposed long-standing vulnerabilities in our financial markets, and we must act now to protect the economic futures of Canadians,” said CMHC CEO Evan Siddall in a statement.

“These actions will protect homebuyers, reduce government and taxpayer risk and support the stability of housing markets while curtailing excessive demand and unsustainable house price growth.”

In a controversial outlook released in May, CMHC said it expects a 9 per cent to 18 per cent decrease in house prices over the next 12 months.

CMHC’s changes will effectively reduce homebuyers’ purchasing power by up to 11 per cent, according to report from RateSpy.com."That is like jacking up the mortgage stress test rate from 4.9 per cent, where it it today, to 6.3 per cnet."

The mortgage stress test requires all homebuyers to qualify for a higher five-year mortgage rate than what is actually available in the market.

“Someone earning $60,000 with no other debt and 5 per cent down could afford approximately 10.9 per cent less home under CMHC’s new rules,” RateSpy noted.

In May, as the pandemic disrupted housing sales, CMHC estimated that 12 per cent of mortgages were in deferral and said that figure could leap to 20 per cent by September.

Metro Vancouver and Fraser Valley home sales rebounded in May compared to April, but continue to be depressed significantly compared to normal market conditions. Meanwhile, prices have remained stable, rising 2.9 per in May compared to a year earlier, to a composite benchmark of just over $1 million, according to the Real Estate Board of Greater Vancouver. Realtors say some homebuyers may rush to close deals before the July 1 deadline for the new mortgage regulations.

In the multi-family sector, which relies heavily on low-cost mortgages backed with CMHC insurance, the affect of the new rules is minimal, but suggestive of more stringent measures coming, according to mortgage brokers.

The landlord restrictions are on the use of funds in relation to refinancing of multi-family mortgage loan insurance for properties with five or more units. As of May 28, the use of refinance proceeds is now limited to property purchases, construction, capital repairs and securing permanent financing.

“In no event shall equity take-out or distributions to shareholders be permitted,” CMHC stated.

Vancouver commercial mortgage broker Michael Lee explains that, for existing landlords, “ it means that they can't take any equity out for other purposes, such as other investments, even if they have built up a sizable amount of equity in their property.”

Lee noted that CMHC insurance provides such low-cost financing in the multi-family market that it has created a rush of applications.

“It appears that CMHC is currently swamped with requests, and they are trying to ensure that, as per their mandate, funds that they are providing, go towards funding affordable rental housing for the general public,” Lee said, rather than for a landlord’s own use.

More changes could be coming to the multi-family space, however. CMHC noted that “consultations have begun on the repositioning of our multi-unit mortgage insurance products.”