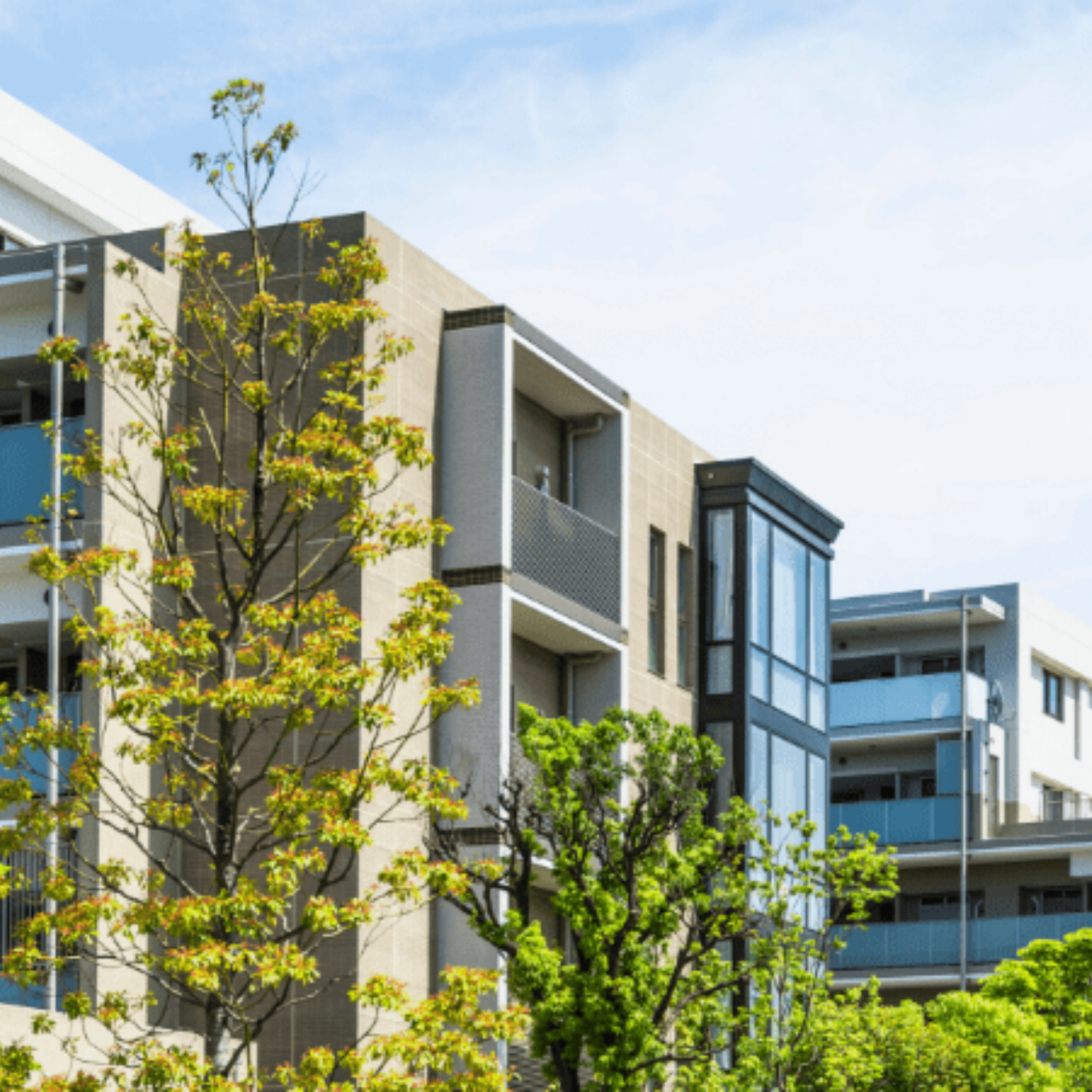 Vancouver real estate prices have been on a decline, but expected price increases this year and the already high real estate prices rank the city’s housing market at #16 of 16 Canadian cities when it comes to housing affordability, according to the 2020 RE/MAX Housing Affordability Report. While the Vancouver real estate market is seen as the least affordable, those wanting to plant roots in Vancouver can begin house hunting in the areas of Collingwood, Hastings and Renfrew, which have been named the most affordable neighbourhoods to buy a home in Vancouver.

Vancouver real estate prices have been declining, with Vancouver West experiencing a 7.5-per-cent decline from 2018 to 2019 and Vancouver East experiencing a 10-per-cent decrease from 2018 to 2019. These prices are expected to increase this year with Vancouver West predicting a 4-per-cent increase and Vancouver East expecting an 8-per-cent increase. (source: 2020 Housing Market Outlook Report). Due to the high and increasing sales prices, Vancouver has been named Canada’s least-affordable housing market, according to the new RE/MAX Housing Affordability Report.

In its inaugural Housing Affordability Report, RE/MAX examined 16 of Canada’s most-populous regions and ranked them on an affordability scale, with #1 being the most affordable and #16 being the least affordable. RE/MAX brokers were surveyed about average home sale prices and whether they believe real estate in their region is overvalued, undervalued, or right on the money. Vancouver real estate came in at #16 of 16 cities. Canada’s most affordable city to buy a home is Regina (#1) and the least affordable place to buy a home is Vancouver (#16).

RE/MAX’s affordability ranking was determined by assessing the percentage of a buyer’s monthly income needed to carry a mortgage, assuming a down payment of 25 per cent, and based on the forecasted 2020 average sale price per region and the forecasted 2019 average household income.

Vancouver experienced an overvalued market towards the end of 2019 after seeing lower-than-average prices earlier in the year due to the tightened mortgage stress tests, new government policies and taxes and buyers holding to see how the latter and former would impact prices. Factors such as a shortage of land for development pushed up demand and, subsequently, prices.

First-time home buyers are also facing the challenge of passing the mortgage stress test when looking to purchase properties, specifically condominiums and townhomes.

At the high end of the affordability spectrum, the region’s least affordable neighbourhoods include Shaughnessy, Universityand South Granville.

Despite the commonly held notion that housing in Canada is unaffordable, the report finds that the vast majority of Canada’s largest urban centres (75 per cent) are currently undervalued, according to a survey of RE/MAX brokers in 16 of Canada’s most-populous cities.

In its report, RE/MAX explored the most popular property types sought by first-time homebuyers, the least and most affordable neighbourhoods in each of the 16 housing markets, factors preventing buyers from entering the market, and methods homebuyers are using to enhance the affordability of homes. Current and prospective Canadian homeowners were also surveyed about their sentiments around home ownership, barriers to owning a home, financial factors impacting home ownership, and what could potentially improve housing affordability.