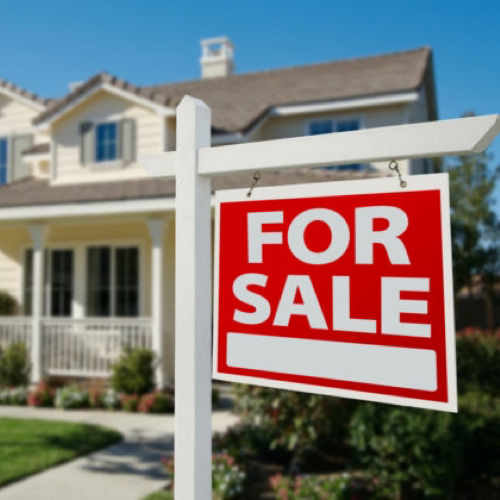 Residential property sales and average home sale prices in Metro Vancouver are likely to increase over the next two years, according to a new forecast by Canada Mortgage and Housing Corp. (CMHC).

Resale activity on the region’s MLS, which has seen significant year-over-year growth over the past few months, is predicted to continue that streak in 2020 and 2021. This increase in sales and demand for product will push up prices.

However, those predicted prices are at the top end of the forecast range — CMHC said it was also possible that average sale prices would continue to slide slightly over the next two years (see graph below), perhaps even to as low as $883,000 in 2021.

CMHC said that townhomes and condos priced under $700,000 were expected to see the strongest demand over the next two years. “Meanwhile, conditions in the single-detached market are expected to remain soft, particularly in the higher end segment of the market.”

The report added, “While inventories of homes for sale are expected to decline slightly as sales increase, a growing number of newly constructed homes coming onto the resale market will help keep market conditions balanced overall through the end of the forecast horizon.”

Responding to the report, Jason Wong, sales and marketing director at Aragon Properties, told Glacier Media, “We are expecting to see upward pressure in pricing in the market, due to projected economic growth and annual population growth, along with the low interest rates. The fundamentals are definitely there to see price growth.”

On the presale condo market, CMHC predicted, “New condominium apartment developments are expected to see greater presale activity compared with the longer sales periods of recent quarters, which will encourage additional new development; however, pricing will increasingly be a point of differentiation as consumers have more options in a rising inventory environment.”

However, Wong said he believes there is plenty of “room for a lot of new product” before price growth would be affected. “The Lower Mainland needs a lot of new housing. There is a lot of pent-up demand and it would take a lot of product to satisfy that demand. And we have to recognize that these homes are also not built yet.”

Wong added that Aragon had seen strong presales at its recent condo projects in Vancouver, and was confident about launching a new project in New Westminster’s Port Royal in spring 2020.

The federal housing agency reported, “British Columbia will see modest recovery in price growth in 2020 from a decline in 2019, but rise to the second-highest rate of price growth, after Ontario, in 2021.”

This prediction echoes that of the B.C. Real Estate Association, which forecast recently that home sales would increase in every B.C. region over the next year.

The CMHC’s national forecast was also similar, albeit at lower average price levels. Bob Dugan, CMHC’s chief economist, said, “Housing starts [across Canada] are projected to stabilize in 2020 and 2021 at levels in line with long-run averages. This follows two years of declines from elevated levels in 2017. Resale activity and house prices are expected to fully recover from recent declines, supported by growth in income and population.”

The agency’s Canada-wide forecast report added, “The current outlook for renewed growth in home prices over the forecast horizon does not imply that overvaluation and/or price acceleration measures will necessarily worsen, since growth in fundamentals over the same time period can be sufficient to support stronger resale market activity and price growth.”