Posted on May 15, 2020 by Alex Ren Property Management 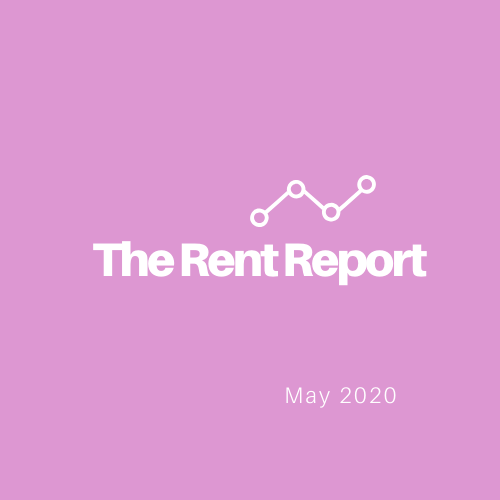 The Top Markets: Toronto rents down on all fronts for the first time ever

The 2 most expensive markets continued their downward trajectories as the effects of COVID-19 became more pronounced on rent prices. For the first time ever since we started reporting on Canadian prices, Toronto rents were down on all fronts. One-bedroom rent in this city dropped 2.2% month-over-month and year-over-year, while two-bedroom rent fell 4.1% last month and 0.7% since this time last year. Vancouver prices felt a similar downward trend as well.

The Rest of Canada: Most cities experienced flat monthly changes but many still had double-digit, year-over-year rental growth rates

Overall, 12 cities were on an upward trajectory, 7 downward, and 5 remained flat. Although half of the markets experienced monthly increases in rents, the upticks were generally small as the average change for one-bedroom rents was +0.4% last month. On a year-over-year basis, over half of the cities still had rental growth rates up in the double-digits, signaling that even though COVID-19 may be putting downward pressure on monthly prices, the Canadian market is still hot and very in demand from a long-term perspective.

–Québec, QC one-bedroom rent ranked as the 23rd most expensive and experienced the largest monthly growth rate in the nation, climbing 4.9% to $850. Two-bedroom rent here had a more modest bump, increasing 1% to $1,040.

–Windsor, ON moved up 2 spots to become the 20th priciest city with one-bedroom rent jumping 4.6% to $910. Notably, two-bedroom rent here is up over 15% since this time last year.

–Montréal, QC dropped out of the top 5 markets to rank as the 6th most expensive city with one-bedroom rent falling 5.2%, which was the biggest monthly rental decline in the country, to $1,470. Two-bedrooms decreased 2.6% to $1,850.