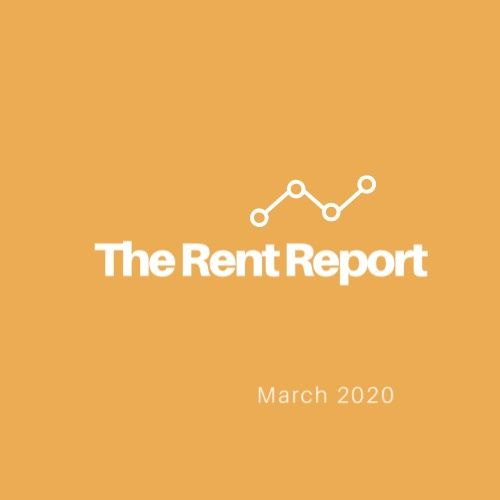 Overall, 8 cities experienced an upward trend last month, 10 downward, and 6 remained flat. Notable downward cities included Hamilton, which dropped out of the top 10 markets to 11th, and St. Catharines, which moved down another spot to 13th.

Meanwhile, similar to last month, half of the total cities had double-digit, year-over-year rental growth rates. The market seems to be staying strong as we get into the hot moving season. On a monthly basis, while Kitchener and Oshawa rents were tied for the fastest growing in the nation last month, both up 5.3%, St. Catharines saw the biggest rent dip, down 4.7%.

–Kitchener, ON saw one-bedroom rent jump 5.3% last month, which was the largest monthly growth rate in the nation, to settle at $1,390 and move up one spot to rank as 8th. Two-bedrooms had a more modest growth rate with rent increasing 1.9% to $1,580.

–Oshawa, ON, tied with Kitchener for having the fastest growing rent in the country last month, ranked as the 10th most expensive city with one-bedroom rent climbing 5.3% to $1,380. Notably one-bedroom rent in this city is up 15% since this time last year.

–St. Catharines, ON moved down one spot to rank as the 13th most expensive city. One-bedroom rent dropped 4.7%, which was the biggest monthly decrease in the country, to $1,220.

–Saskatoon, SK saw one-bedroom rent drop 4.4%, settling at $870, and down one position to become the 21st most expensive.