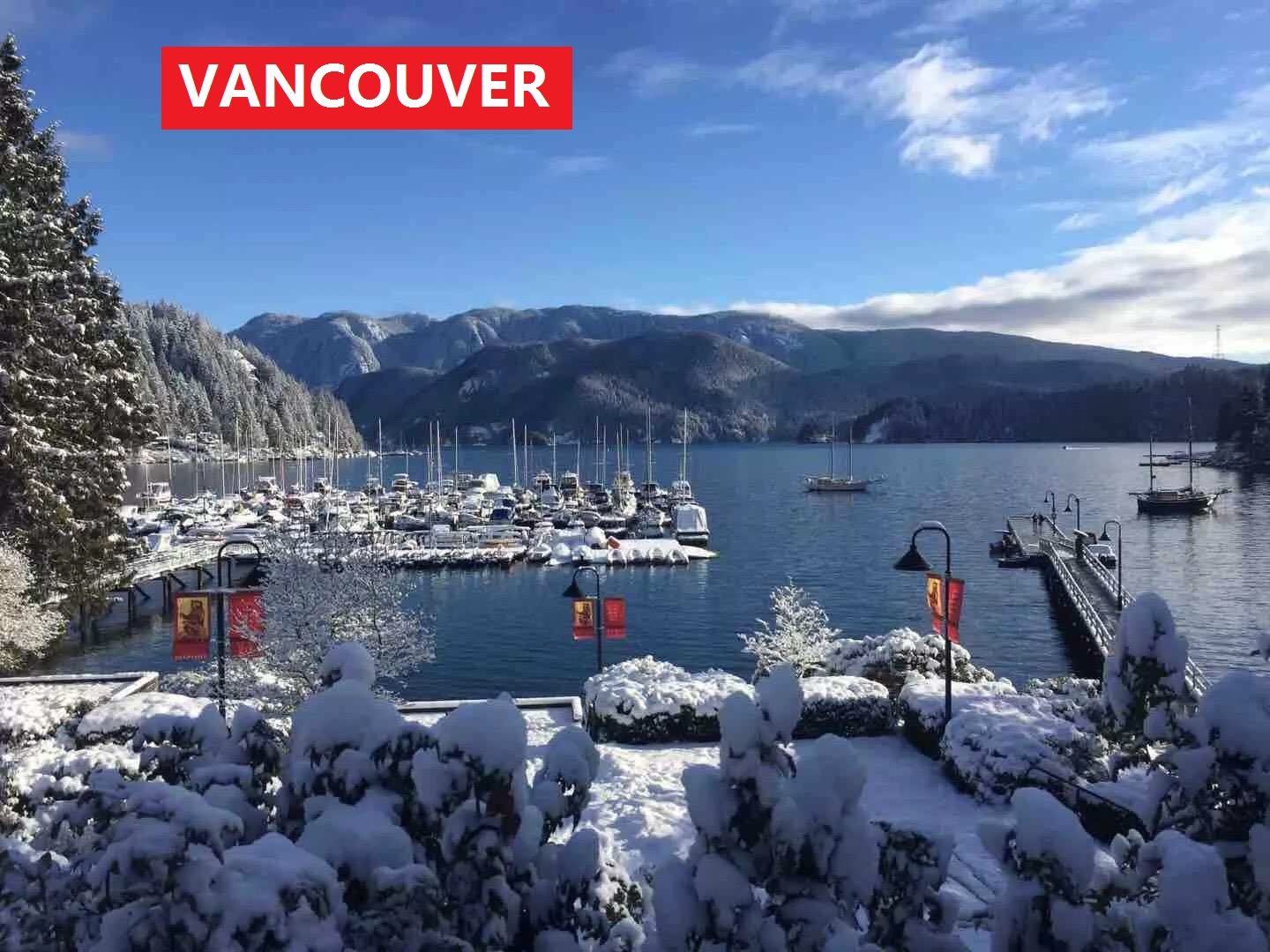 Overall, 9 Canadian cities saw an upward trend, 6 downward, and 9 remained stable last month. As flat monthly growth rates continue, since we are deep into the slow moving season, large year over year prices remain a trend as well, which continues to highlight the ever growing demand for rentals throughout Canada. Notably, Hamilton, which just moved into the top 10 markets, had the largest year over year rental growth rate in the nation, with two bedrooms up 15.5%.

Meanwhile, on a monthly basis, London had the most substantial rental growth rate, climbing 4.9%, while Halifax saw the biggest rent dip, down 4.8%.

–London, ON one bedroom rent had the largest monthly growth rate in the nation, jumping 4.8% to $990 last month. This large bump also moved the city up 2 spots to become the 14th most expensive.

–Halifax, NS one bedroom rent fell 4.8%, which was the biggest monthly rent dip in the nation, and down 1 position to rank as the 16th priciest. Two bedroom rent, on the other hand, remained flat at $1,270.